You are here:
Hurricane 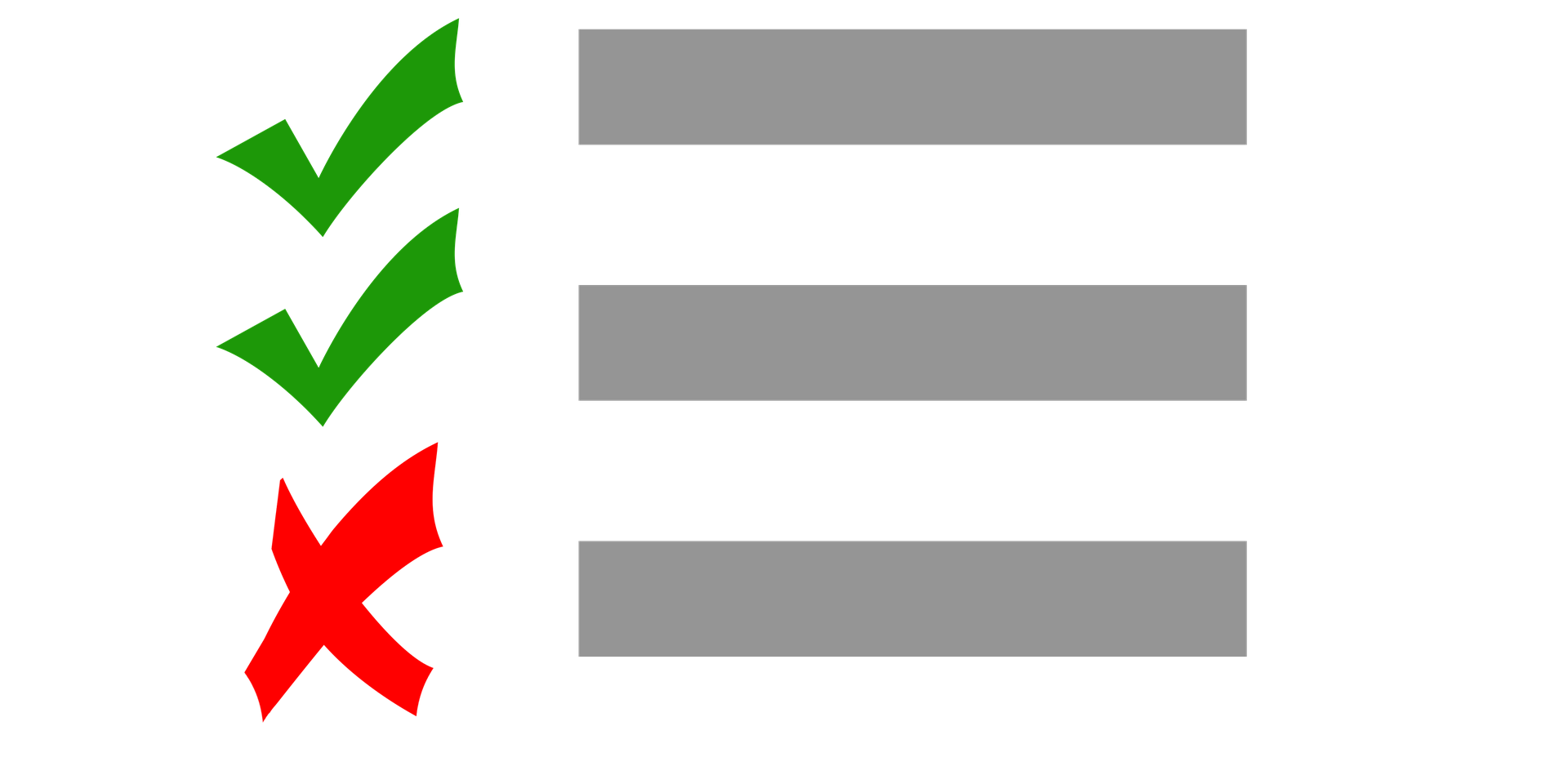 The beginning of June marks the official start of the Atlantic Hurricane season which runs from June 1st to November 30th. The threat of hurricanes is annual in the state of Florida, with many Floridians being accustomed to expecting storms to form in the ocean and gradually approach us.

However, Florida is also a state that has many transplants from around the United States, with data showing that less than 40 percent of the state’s residents are Florida natives making it the state with the second-fewest native residents losing only to Nevada’s whopping estimated 25%. What does this mean? There are many people coming into the state from out of state and may not be as prepared for a hurricane and the property damage it can wreak. We hope this guide will serve as an informational checklist for those who are fairly new to the state as well as a refresher for Florida natives.

1 – Have a Thorough Home Inventory/Document Your Property

One of the quickest ways to speed up the claims process is to document your personal property well before a potential storm hits so that you have pictures and videos  to prove the extent of the damage you incurred during a storm.

A home inventory will consist of the following at the very least:

One of the simplest ways to document your property is to go into each room, stand in a corner and take a photo diagonally across the room so that you can capture as much as possible in one shot. This will allow you to get both items in the room as well as ceiling fixtures such as fans or decorative items like chandeliers and lights.

Take multiple pictures per room; 4 is sufficient. Be sure to take photos or videos of all open drawers and cabinets. Leave nothing to the imagination, garage storage, items tucked away in attics, the pool, or any exterior structures should be included. It is called a home inventory because it should attempt to thoroughly document everything you own.

Likewise, locate your homeowner insurance policy and review its deductibles and coverage.  It  is  important to understand what is and is not covered in your policy—it’s especially important to note any distinctions made between things such as flood coverage and water damage, as many times these are separate

This may be daunting to do this at first, but this can be a running inventory that will serve you well over the years as a Florida resident in the likely event of future hurricanes.

2– Stock Up On Essential Supplies

News of a hurricane forming in the Atlantic travels quickly in Florida. Some will say, “oh, that won’t hit us” while others will panic and start stocking up immediately. Both parties are not wrong, native Floridians know that many hurricanes form in the Atlantic and several of them form and strengthen into category 4 or 5 storms while in the ocean. Inevitably, the vast majority of these storms scarcely make it to our shores and when they do,  they are little more than tropical storms.

However, as a storm grows nearer and shows no sign of weakening, more and more people start to flood the stores to stock up. We advise always keeping a few important supplies on hand during hurricane season:

There are many other things which you may like to have at home in the event of a hurricane, but by and large it is these items which sell out the quickest (gasoline as well).

Putting up metal shutters is difficult , but they can protect your home and your family from thousands of dollars in damages as well as bodily harm. It is also equally important to remove any loose objects outside of your home such as in your backyard. Things like potted plants and lawn furniture need to be stowed away so they can’t  be flung during the storm.

While it is seldom necessary, sometimes it may be wise to evacuate in the event that a powerful storm will make landfall. This is especially important for those who live in vulnerable areas or flood zones such as on the coast/near the beach. Sometimes certain zones are under a mandatory evacuation order, and it is mandatory  to follow guidelines during these times of crisis. You will feel much better about leaving your home if you follow step 1 and document everything thoroughly in the event that you come home to significant property damage.

Florida’s Best Public Adjuster has seen firsthand the damage that hurricanes can do to properties as well as the subsequent difficulty homeowners  have had dealing with the insurance companies that underpay claims to minimize losses. What is the purpose of insurance if you cannot even fully replace or repair that which was lost?

Florida Best Public Adjuster is your ally in this matter, our expert staff are knowledgeable in all aspects of the claims process and will handle your case expediently and concisely to get the best possible settlement for you.

Contact us today at 800-952-7693 if you have any questions about the hurricane claims process for future reference or if you need to file a claim for another issue that has affected your property.

Are you ready for Hurricane Dorian
September 1, 2019

Now is the Time to Reopen Your Denied Hurricane Irma Claim
August 15, 2018

How long do I have to file or reopen a Hurricane Irma claim in Florida? Three Years!
April 30, 2018