Coverage for Regular Storms vs Hurricanes: Is it Different?

You are here:
Hurricane Damage 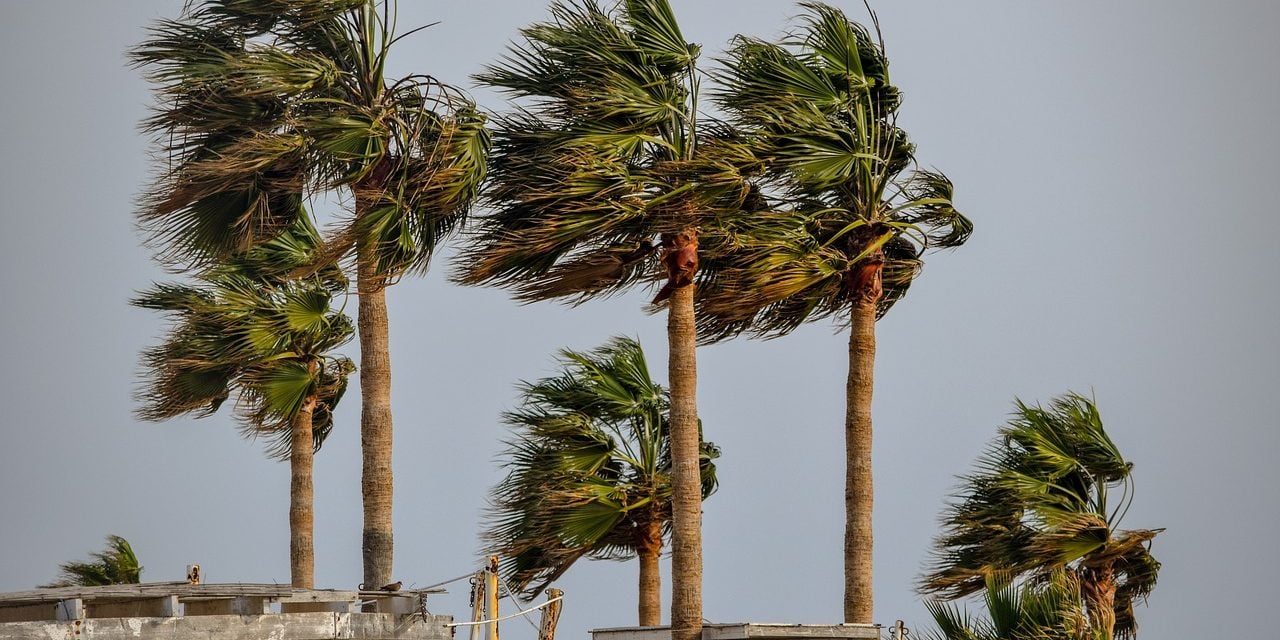 Unrelenting rainfall and powerful winds can damage your home regardless of whether they come from a tropical storm or from a hurricane. Hurricanes and tropical storms are more or less the same thing, but they are named differently based on intensity. Once a tropical storm exceeds wind speeds of 74 mph, it becomes a hurricane. Of which, as you may know, are further categorized 1-5 in terms of their level of intensity.

A valid question homeowners may have is if there are any coverage differences if they incur damage from an ordinary (but bad) storm as opposed to a hurricane. Knowing the exact conditions for coverage is crucial for homeowners to maximize their financial security, as an unforeseen event could cost your average person thousands of dollars in repairs and labor.

While each policy is unique in what it covers and how it chooses to view coverage events, generally speaking, tropical storms and hurricanes have their own deductibles as compared to ordinary storms which have damaged your property. Most policies make a distinction between the type of storm in question. Major storms are generally called Named Storms and this will vary from tropical storms all the way up to the most powerful of hurricanes.

Deductibles for named storms are higher as the threshold for damage is significantly higher than for standard weather risks. This is likely because Hurricane Andrew, which had devastated Florida with an estimated $26.5 billion in damage according to the National Weather Service. After Andrew had hit, insurance companies introduced named storm deductibles because Andrew truly showed how devastating hurricanes could be. In addition to the potential severity of storms, development along the coastlines of the Southeastern states had grown tremendously (and continues to), posing a greater risk of loss for insurance companies.

As a result, storm deductibles and increased premiums followed so that insurance companies could protect against the now greater losses. Coverage, in general, is more expensive, with consumers paying more out of pocket in the event that storm does hit. These factors show just how important it is to have a public adjuster on your side to recoup as much of your losses as possible.

The Financial Cost of Storm Damage

A report from Bankrate specifies that the average American household has about $8,863 in an account at a bank or credit union. The cost of repairs from incurring storm damage can add up very quickly. The lawn can be ripped apart requiring agricultural work—after all, most communities have HOA’s which have certain aesthetic requirements to be upheld. Trees can be uprooted, exterior items from other homes can be flung at your home causing damage. Most importantly, you can receive serious damage to the roof of your home which can result in a myriad of other issues.

Roof damage results in roof leaks. From there, water can make its way inside and precipitate the growth of mold. Mold is highly hazardous to the health of the inhabitants of the home, causing sustained and chronic respiratory symptoms for many individuals as well as a weakened immune system.

All of these circumstances can and do happen concurrently after a major storm has passed. Even supposedly “weaker” hurricanes have dealt devastating blows to the state because—while low in intensity, they lingered for a long period of time slowly causing accumulated damage. Such was the case with hurricane Wilma, which was generally regarded as a weaker storm upon landfall but quickly proved to be otherwise by producing tremendous storm surge and persistent wind conditions.

This is all to say that knowing your coverage is important because you may be disproportionately affected by any storm, big or small, which could cost you much of your savings in necessary repairs. Speaking to a public adjuster first thing after a storm has hit can offer you the best chances for the settlement you deserve.

Florida’s Best Public Adjusters knows the insurance claims game inside out. Insurance companies have steadily increased deductibles and created specialized deductibles for instances where it is likely coverage will be needed. As the coastline cities have expanded in population and development, this has posed a greater financial loss for insurance companies that don’t want to pay up come hurricane season!

Getting the best possible settlement you can receive after taking property damage will rely on how well you can navigate the claims process and what the circumstances of your policy are. No one can do this better than independent public adjusters such as Florida’s Best PA. We have handled many cases successfully and have had exposure to a very wide range of claims, giving us the necessary experience to deal with the typical insurance company tactics at play.

IT’S NOT TOO LATE TO FILE A NEW HURRICANE IRMA CLAIM OR REOPEN ONE
March 26, 2020

Are you ready for Hurricane Dorian
September 1, 2019

Now is the Time to Reopen Your Denied Hurricane Irma Claim
August 15, 2018