Have You Received Storm Damage from Eta? File Now!

You are here:
Uncategorized 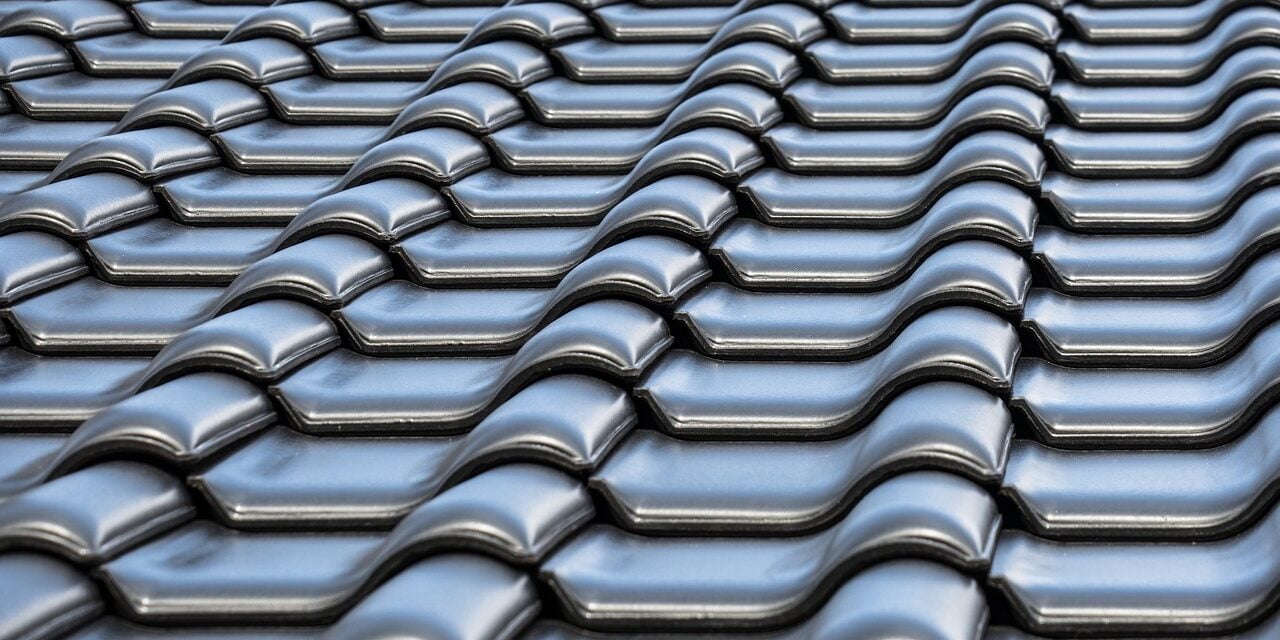 Floridians can be a bit reckless when it comes to storms. As a state that is comprised of a large percentage of transplants, you can get many varying attitudes for just about anything in Florida. When it comes to storms, those newer to the state tend to be very anxious about approaching storms but are ill-prepared and would benefit from following a storm preparation checklist.

Those that are native Floridians are confident that the storm will either miss or it likely won’t be that bad if it hits. Both of these attitudes, from a Public Adjuster’s perspective, can lead to unnecessary damages and losses. This is clear from tropical storm Eta.

Many of the residents of our beautiful state will take appropriate actions when it comes to hurricanes. Some people won’t even take action unless a hurricane is beyond a certain level of strength (we don’t recommend this). Regardless, one thing is certain: people disregard tropical storms as if they are no more than an extra rainy day in the week.

In several cases, this is close to the outcome. However, Eta showed that name isn’t everything. Despite being a tropical storm by the time it reached Florida, Eta was a category 4 storm that absolutely devastated parts of Central America.

Concerns from residents were low when the storm reached US shores but tropical storm watches were issued for the Keys and parts of the coast. Those watches were upgraded to warnings and even states of emergency were issued alongside evacuation orders for vulnerable populations.

Tropical storm Eta brought with it storm force winds and rainfall that exceeded 10 inches in many areas, with some, such as Miramar experiencing nearly 16 inches of rainfall. Broward, Miami-Dade, and Monroe counties experienced greater than usual flooding due to the amount of rain.

Ultimately, losses statewide were estimated to be $1 billion and rising as people file claims for Eta damage and information is able to be more accurately assessed.

Signs You Received Damage from Eta

Major storm damage is obvious, the roof is wrecked, the porch has taken on significant damage, items have been flung or windows have even been cracked/scratched/shattered.

Be on the lookout for these subtler signs of damage from the storm:

Damage is not always obvious. It is a common occurrence that homeowners experience some type of damage that takes much of their attention away and leaves them vulnerable to ignoring other damages in their home that they may have missed. Water damage is one such example that, when ignored, can cause great financial loss in your home which may be difficult to prove months down the line that it was a storm that caused the initial trouble.

Compromised outlets may not be obvious at first, but they can short out and perhaps even cause damage to appliances or items plugged into that outlet. In worst case scenarios, an electrical fire could break out when an outlet is not functioning properly.

A qualified public adjuster can make sure these damages are noticed and documented.

Eta’s rainfall in the form of flooding and flood-related damages received a great deal of attention, but the storm also brought strong winds and power outages. This combination of flood, water, and storm damage has left many homeowners scrambling with their insurance companies to receive proper settlements to fix the damage from this unexpected storm.

It’s important to note that flood damage is not covered under most homeowner’s insurance policies, and is altogether a separate matter from water damage. However, a diligent public adjuster can effectively categorize the damage you have received and help you file for it in areas that you ARE covered in.

Florida’s Best Public Adjusters are here for you! Eta was a surprisingly damaging storm that was a reminder that taking proper precautions for any potential storm or hurricane is well worth the effort in protecting your home (and your wallet) from storm damage.

However, if you have incurred damages, recoup your costs by making it your number one priority to call a qualified public adjuster who can navigate the claims process on your behalf.

Register your claim with us today so we can get to work on helping you receive the settlement you need and deserve.

For additional information, contact FL Best Public Adjusters today and we will be happy to answer any and all questions you have.

Category: UncategorizedBy appraisalsupportDecember 15, 2020
Share this article
Share with FacebookShare with TwitterShare with PinterestShare with LinkedInShare with Google+Share with WhatsApp

Identifying Undervalued Claims and What to Do About It
October 30, 2020

Hurricane Isaias Is Drawing Near: What You Should Do
July 31, 2020

Tornados in Florida: Get the Settlement You Require
April 28, 2020